Warning: Parameter 1 to wp_default_scripts() expected to be a reference, value given in /homepages/36/d543842676/htdocs/clickandbuilds/MyStylist/wp-includes/plugin.php on line 601
 Holly Golightly :The reinvention - MyStylist 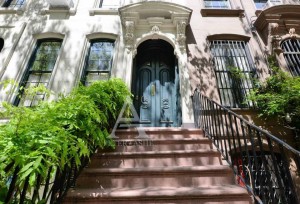 New York real estate agents Peter Ashe have put 169 East 71st Street from Breakfast at Tiffany’s up for sale. The apartment has gone through a series of renovations to suit the modern market. Now on the market for US$8,000,000, one can’t help but wonder what modern day Holly Golightly would be like. 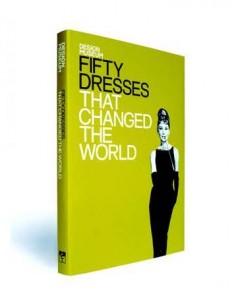 The little black dress became a “must-have” when Audrey Hepburn breathed a new life into this Hubert de Givenchy’s creation. Book available at the Design Museum.

Dressing Audrey Hepburn on and off set was in no way an easy job and attempting to reinvent any character she played will not be a piece of cake either. However, I could not resist the temptation to give Holly Golightly an image update. She will probably be styled in most of the popular  American designers including Marc Jacobs, Ralph Lauren, Liz Claiborne and Calvin Klein. She may very well buy clothes from GAP, Levi’s, and the big departmental stores Macy’s and Saks Fifth Avenue. But could I possibly dress her from the British High Street? I think yes! But of course, I would keep the Chanel handbag and cosmetics.

Audrey Hepburn only wore eight outfits (excluding the night shirt and the bed sheet) in the entire film. This was just enough to show variety in styling her character and not too much to overwhelm viewers to the point of loosing interest in her outfits altogether. Some of the outfits are easily updated using new British designers such as Mint Velvet for the Moon River scene for example and quintessentially British designers like Burberry for the trench coat in the last scene. However easy I found it to update all the other outfits, upgrading that Givenchy LBD was a bit of struggle. In the end I went for a flattering above the knee pencil skirt dress with playful off-the shoulder sleeves to match Holly’s fun and flirty character. I hope you approve! 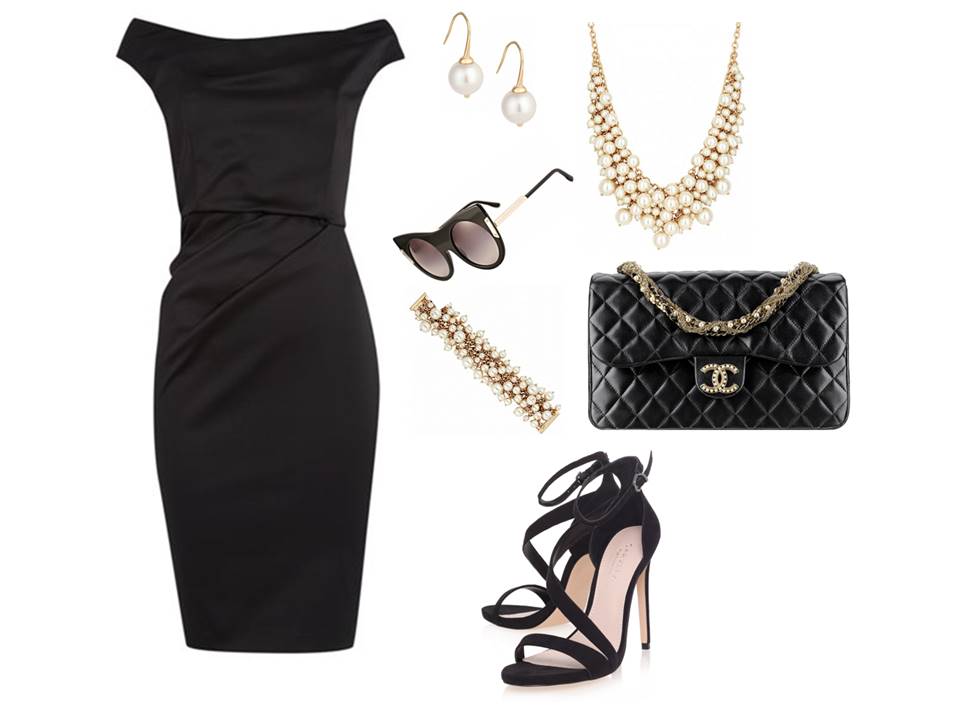